At QiTASC we’ve created an Audio Plugin that is currently used for monitoring speech channel quality as well as recording and comparing audio files (Audio Fingerprinting) within intaQt test cases. Read on to find out how these new features work.

All of the steps and configurations described in this article are available in a dedicated intaQt manual Audio and Speech Channel Steps and Compound Steps.

Whenever a recording is required on a given phone, intaQt looks up the IP address of the Raspberry Pi that it is configured to. intaQt connects to the Audio Service on a configured URL to start, stop, and eventually retrieve the recording. The recording is a *.wav file that is attached to the test report.

The Audio Service is an HTTP (REST) service that is located on a Raspberry Pi. It permits:

How to create recordings

A Recording Step is written in a test case, which records audio from a device. The recording is attached to the test report as a single channel (mono), 8-bit unsigned wav file with 8 kHz sample rate. This is an uncompressed, low-quality audio format that is sufficient for speech channel recordings.

Speech channel monitoring involves two phones (let’s call them A and B) that are under intaQt’s control. Whenever a call is established between the phones, intaQt’s Speech Channel Monitoring steps can be used to assess speech channel quality.

After creating the recordings, they are analyzed to judge the speech channel’s quality as described below.

The pauses between the beeps last 300ms. Monitoring a speech channel’s quality in a given direction (for example, A => B or B => A) consists of playing back the reference file on A and recording it on B. The recording and analysis for both A => B and B => A are done once and in parallel.

When the recording on B has finished, the recorder audio file is analyzed to detect the locations and durations of beeps and pauses.

Audio Fingerprinting’s purpose is to match a given recording against a database of reference announcements.

Note:
Audio fingerprints can be visualized as a cloud of points in a spectrogram. This point cloud is characteristic of the audio signal.

Audio Fingerprinting Stepdefs are used to match reference files against recordings. The intaQt log then shows the scores for matching the given recording with the reference database.

intaQt matches a recording against a set of recordings announcements by:

The the match is only considered good if the similarity percentage is above the limit set by the Stepdef. 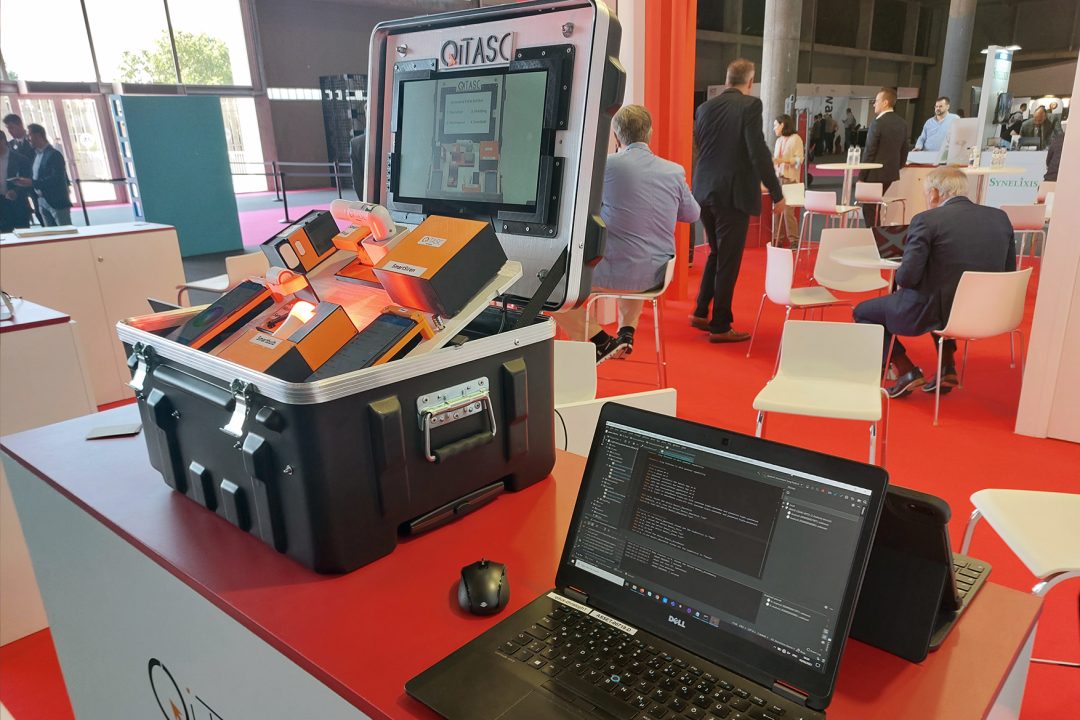 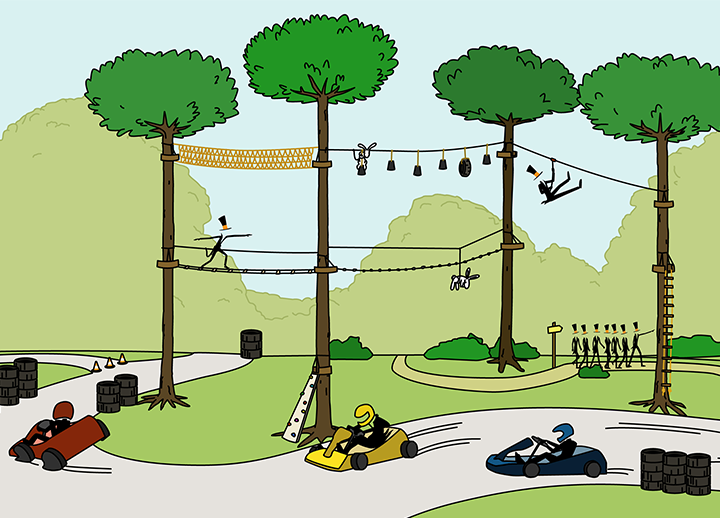 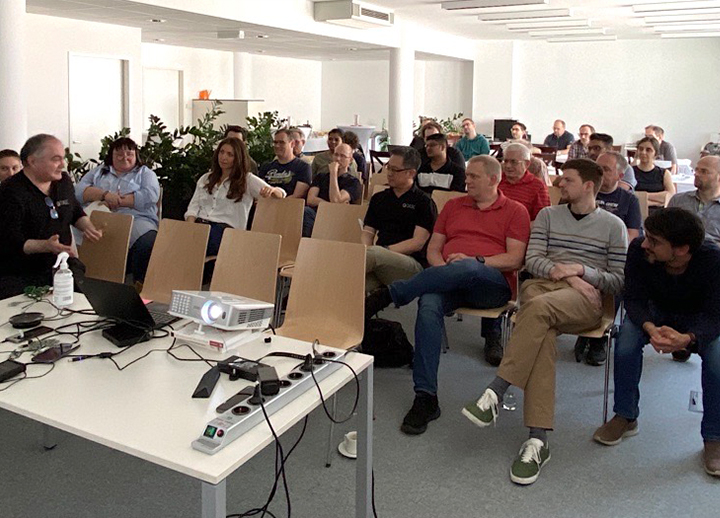 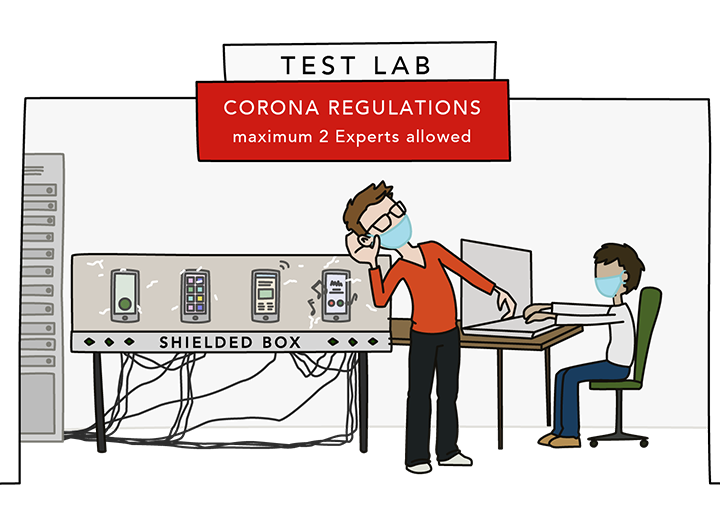 The intaQt Audio Plugin expands the scope of testing by adding speech channel monitoring and the Audio Fingerprinting to its suite of features. The setup involves minimal hardware: A phone only needs a Raspberry Pi connected through a USB sound card to use these features. Both speech channel monitoring and Audio Fingerprinting provide scores to help determine if the audio quality or content matches your test’s requirements.